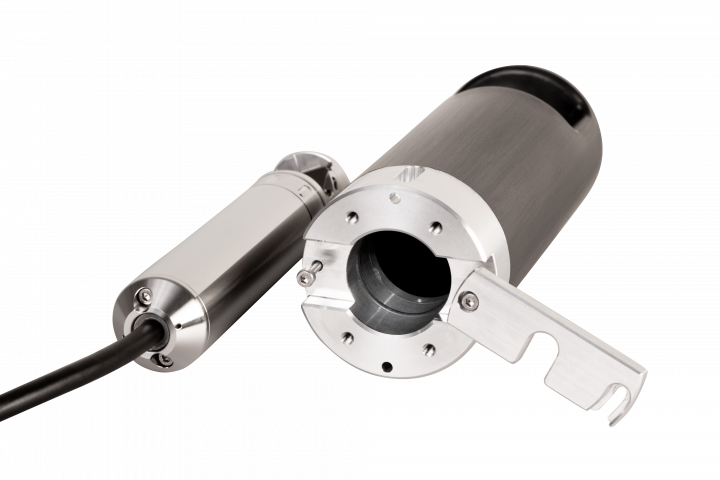 Failed to send an e-mail
Email has being sent!

EXTRA SHIELDING FOR THE MINI-RAD CAMERA

The Mini-Rad Shielding can be placed outside the Mini-Rad 30 HD and Mini-Rad F30 HD cameras. The shielding doubles the radiation resistance of the camera and enables it to operate in environments where previously only tube cameras could be used.